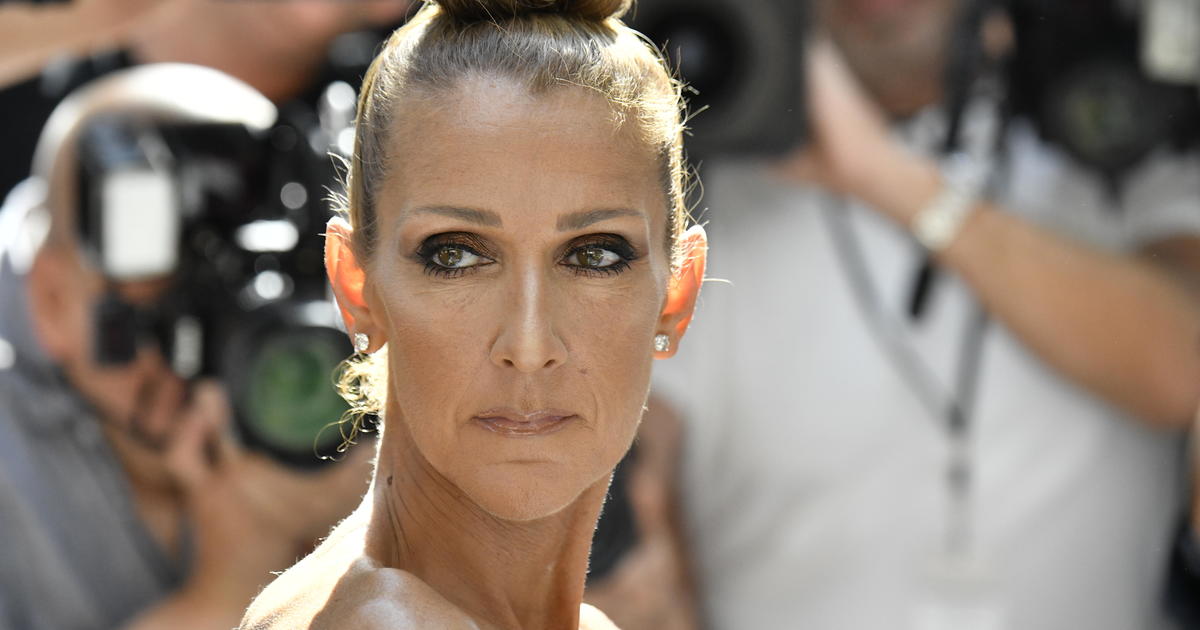 Singer Céline Dion has announced that she will reschedule her spring 2023 shows and cancel eight of her concerts planned for next summer after she was diagnosed with a “very rare neurological disorder”.

The 54-year-old French-Canadian singer, known for the hits “Because You Loved Me,” “My Heart Will Go On” and “The Power of Love,” posted two videos to Instagram on Thursday, one in English and one in French. – Revealing that she suffers from “stiff person syndrome”.

“I’ve always been an open book and I wasn’t ready to say anything before, but now I’m ready,” Dion says in the video, growing emotional. “I’ve been dealing with health issues for a long time and it’s been very difficult for me to face these challenges and talk about everything I’ve been going through.”

“I was recently diagnosed with a very rare neurological disorder called stiff person syndrome, which affects approximately one in a million people,” he continued. “While we’re still learning about this rare condition, we now know that this is what’s causing all the spasms I’ve been having.”

Stiff person syndrome is a rare neurological disorder “with features of an autoimmune disease,” according to the National Institute of Neurological Disorders and Stroke. The disorder causes the body to become rigid and also increases sensitivity to noise, touch and emotional distress, leading to muscle spasms, the institute said.

Dion said these spasms have been affecting “every aspect of my daily life, sometimes causing difficulties when I walk and not allowing me to use my vocal cords to sing in the way I’m used to.”

Because of this, she said she “won’t be ready” to restart her European tour in February. She said she “has no choice” but to focus on her health, but she is hopeful that she is “on the road to recovery.”

Dion was scheduled to tour Europe through July 2023, from the Czech Republic, Cyprus, London, Italy, and more. Those dates, however, have been cancelled. She now plans to do fewer shows in the spring of 2024, with dates and venues available on her website.

“I have a great team of doctors working by my side to help me get better and my precious children who support me and give me hope. I am working hard with my sports medicine therapist every day to regain my strength and my ability to act again,” he said. “But I have to admit, it’s been a struggle. All I know is singing. It’s what I’ve done all my life and it’s my favorite thing to do.”

“Take care of yourselves, be well,” he said in an emotional farewell in the video. “I love you guys so much. And I really hope to see you again very soon.”