HomeEntertainmentTrevor Noah will host the Grammys for the third year in a...
Entertainment 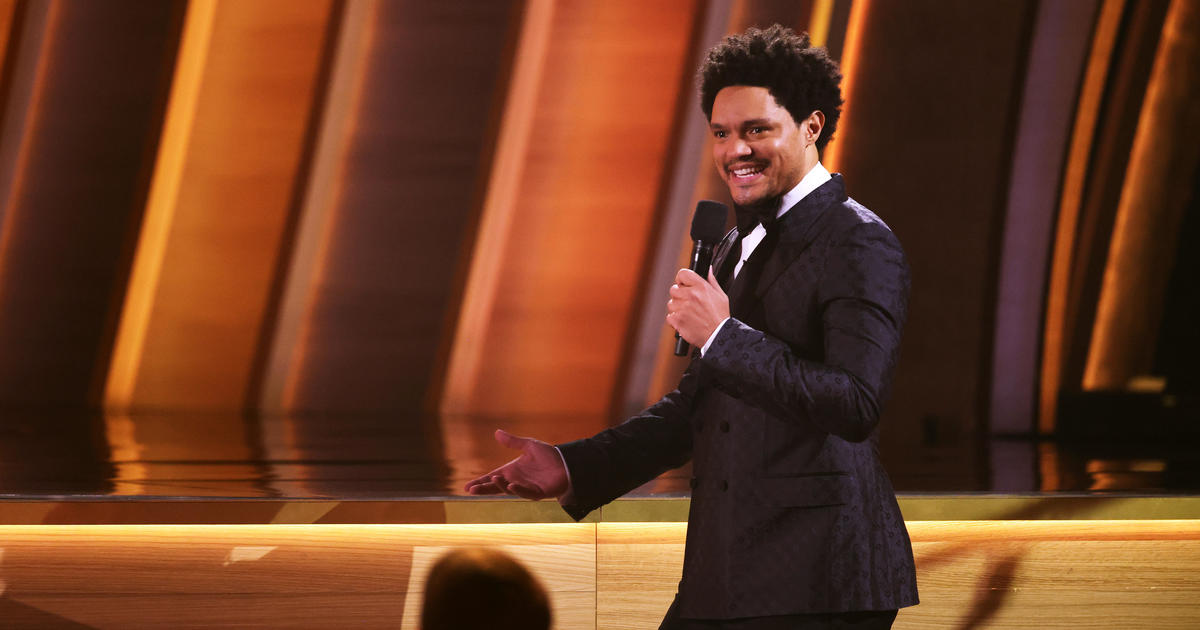 Trevor Noah will return to present the Grammy Awards for the third consecutive year. The comedian will direct the 2023 awards show, which will air on Sunday, February 5, airing live on CBS and streaming live and on-demand on Paramount+ at 8:00 p.m. ET.

The star-studded show will take place at the Crypto.com Arena in Los Angeles, formerly the Staples Center.

Noah, who recently said goodbye to “The Daily Show”, who began hosting in 2015, confirmed his return as a Grammy host on Instagram. “It’s about to be a three-time championship,” he wrote.

Noah was also featured on the cover of Billboard magazine. Grammy Voter Guide Editionwhich was released on Thursday.

The 2023 Grammy nominees were revealed earlier this month, with Beyonce receiving the most nominations of any artist this year, with nine. She is now tied with her husband, Jay-Z, for most Grammy nominations ever, both having a total of 88.

An artist list has yet to be announced, but artists nominated in major categories like best record and best album are often asked to perform.

Charlie Thomas, Rock and Roll Hall of Famer, Dies at 85