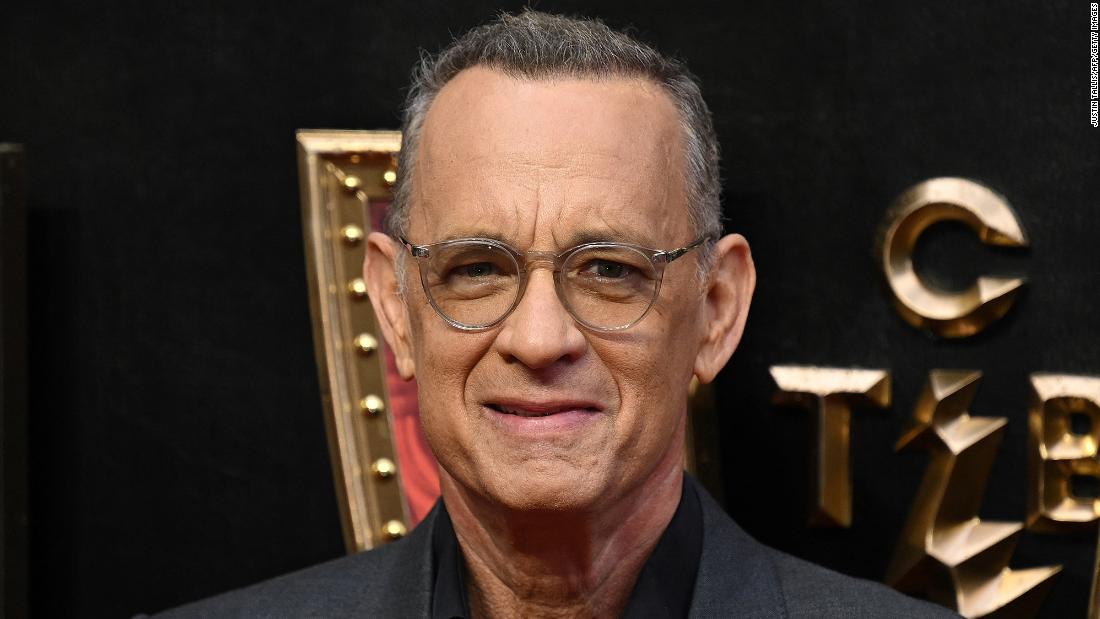 The “Elvis” actor pondered the role in a interview this week with David Marchese of the New York Times. The journalist asked Hanks about two of his most famous films: “Philadelphia” from 1993 and “Forrest Gump” from 1994, in which he plays a character with indefinite intellectual disabilities.

Hanks called both films “timely movies, at the time, that you might not be able to make now”.

After Marchese argued that no movie would be made today with Hanks in the same roles, Hanks agreed that a straight actor should not be cast in the “Philadelphia” role he played nearly 30 years ago.

“One of the reasons people weren’t afraid of that movie is that I was playing a gay man,” Hanks said. “We’re beyond that now, and I don’t think people will accept the inauthenticity of a straight man playing a gay man.”

At the time of “Philadelphia’s” release, it was the first big hollywood movie to represent the AIDS crisis. Within a year of its release, AIDS would become the leading cause of death among Americans ages 25 to 44, according to the American Psychological Association. Today, more than 1.2 million Americans living with HIVthe virus that can cause AIDS if left untreated.

“It’s not a crime, it’s not a boohoo, for someone to say that we’re going to demand more from a movie in the modern realm of authenticity,” he said.

Hanks also defended “Forrest Gump,” a film he said was written off as a “cheesy nostalgia fest” after winning the best picture Oscar, citing the “undeniably heartbreaking moment of humanity” when the character of Lt. Dan, An amputee from the Vietnam War walks with prosthetic legs.

“I might start crying thinking about it right now,” Hanks said.