The Golden Globes return to NBC 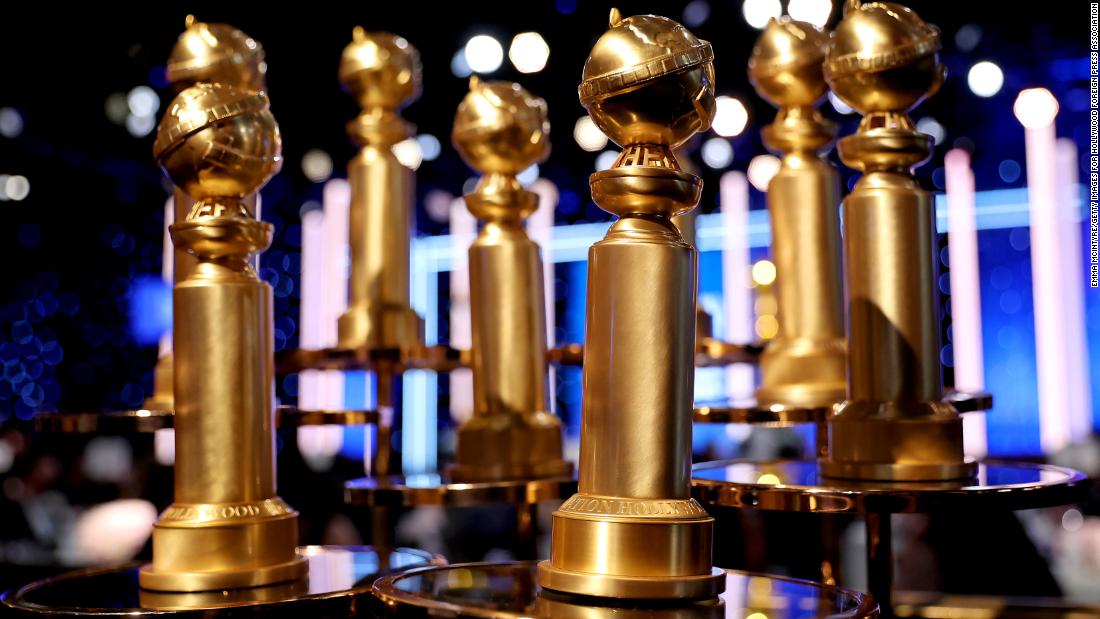 After holding an untelevised event earlier this year due to a diversity and ethics controversy, the Hollywood Foreign Press Association, Dick Clark Productions and NBC said Tuesday that the show will return to television on Tuesday, Jan. 2023.

“We recognize the HFPA’s commitment to ongoing change and look forward to welcoming NBC to its historic 80th anniversary Golden Globes in January 2023,” Frances Berwick, president of entertainment networks for NBCUniversal television, said in a statement. and streaming.

NBC had announced in 2021 that it would temporarily end a decades-long relationship and not hold the 2022 ceremony after controversy mounted over the Hollywood Foreign Press Association’s lack of diversity and ethical issues related to the financial benefits provided. some members, like a hotel stay. in connection with an “Emily in Paris” trip.

Since then, the HFPA has been working to rebuild its reputation.

The statement announcing the show’s return said that this year’s show is part of a “one-year agreement, which allows HFPA and dcp to explore new opportunities for national and global distribution across a variety of platforms in the future.” “.

In recent months, the HFPA added 103 new voters and touted in a press release that its voting body is “now 52% female” and “51.5% racially and ethnically diverse.”

Nominations for the 80th Golden Globe Awards will be announced on December 12, 2022.

Share
Facebook
Twitter
Pinterest
WhatsApp
Previous article“We let our guard down,” says the mother of an unvaccinated pregnant woman who remains connected to a ventilator
Next articleStudy: Too Few Kids With Sickle Cell Get Stroke Screening and Care
RELATED ARTICLES
Entertainment