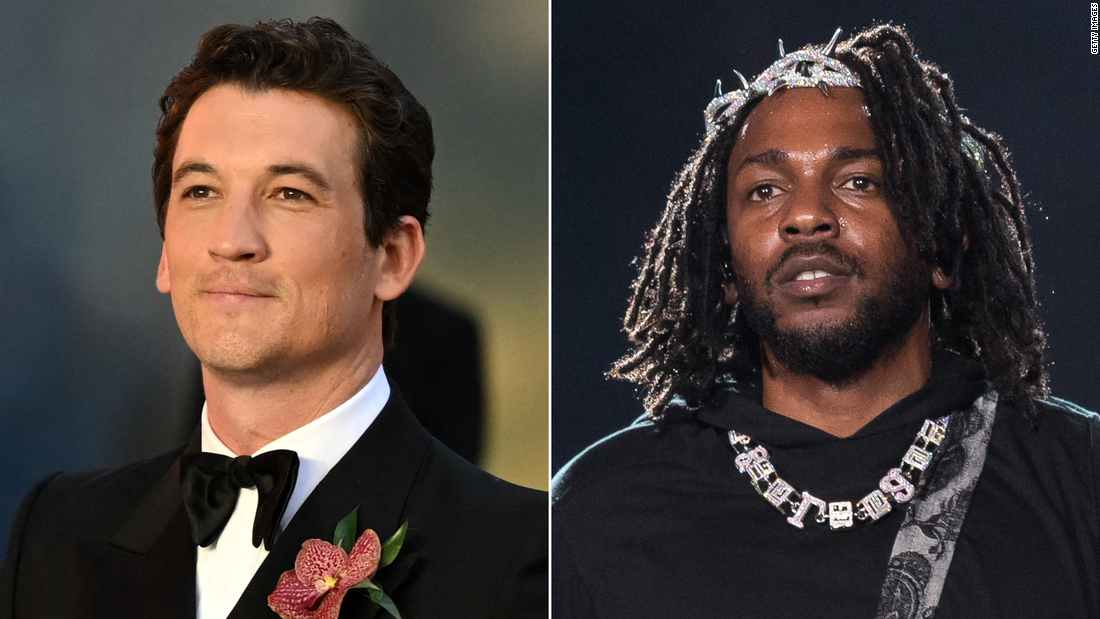 Miles Teller, who lit up the big screen this summer in the hit sequel “Top Gun: Maverick,” will make his hosting debut in the season premiere on October 1, with musical guest Kendrick Lamar. It is the third appearance of the musician in the program.
Renowned Irish actor Brendan Gleeson, star of “The Banshees of Inisherin” who also played former President Donald Trump on Showtime’s “The Comey Rule,” will also make his debut this season, hosting the Oct. 8 episode. Willow will be the musical guest.
And Megan Thee Stallion will make her debut performing double duty as host and musical guest on the October 15 episode. Her appearance is in support of her new album “Traumazine” which was released on August 12th.
The news of “SNL’s” newest hosts comes days after the long-running sketch show announced the addition of four new faces to its cast.