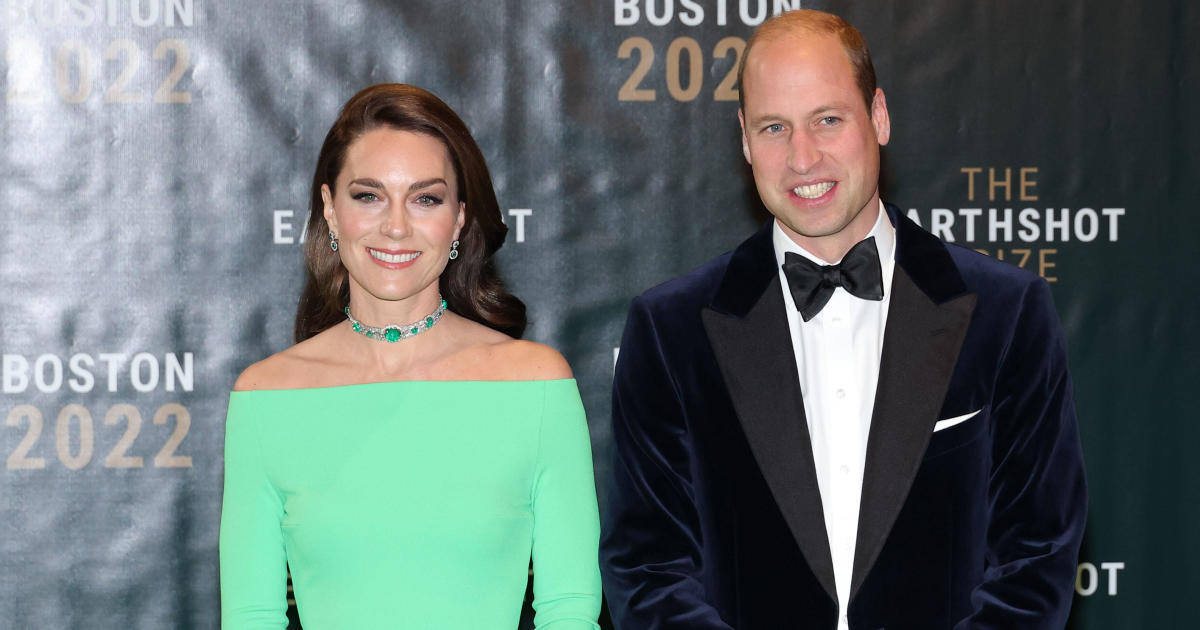 William, the Prince of Wales, and Catherine, the Princess of Wales launched their family Christmas card, and this year, the royals opted for a casual setting. The couple and their three children, Prince George, Princess Charlotte and Prince Louis, are wearing jeans, shorts and sneakers in the photo.

“Sharing a new family photo for this year’s Christmas card,” the couple shared on your instagram account. The photo was taken by royal photographer Matt Porteous.

The royals release annual Christmas cards, usually one for each household. Earlier this week, King Carlos III and Queen Consort Camila he threw his christmas card — a simple portrait of the couple taken at the braemar gamesa gathering of the Scottish Highland Games held in September.

The Prince and Princess of Wales often post historical photos of their family, like their children’s birthdays, with some of them taken by Catherine herself.