Oklahoma becomes the main destination for film and television productions: 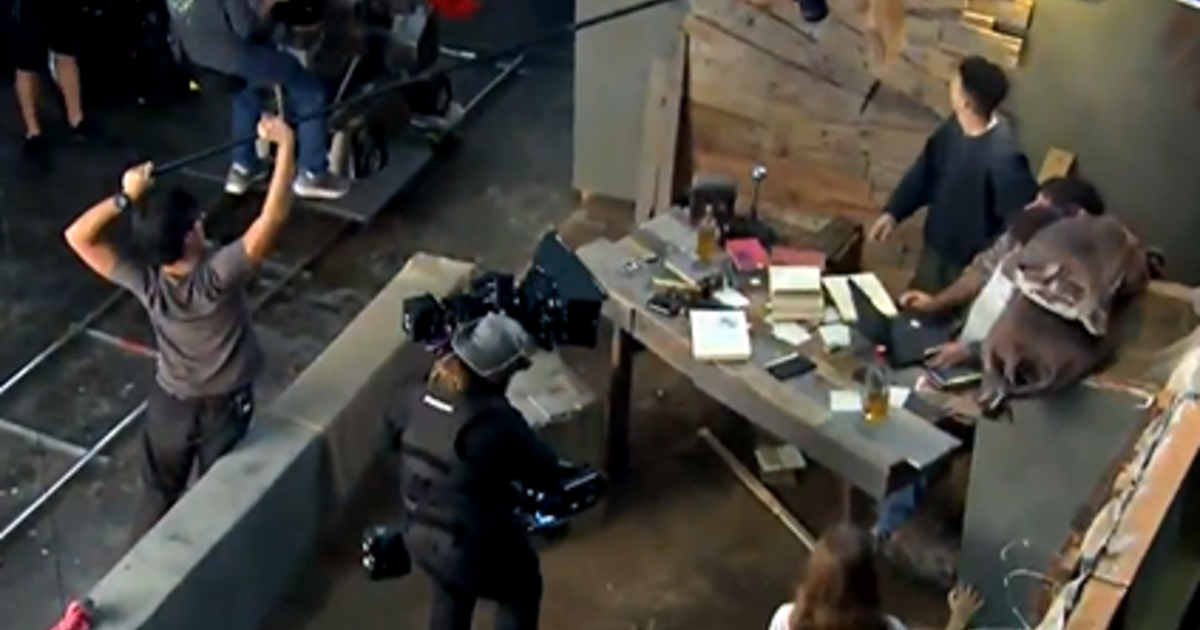 Oklahoma, 1,300 miles from Hollywood, is becoming a reference destination for film and television productions. It’s one of the fastest growing places to shoot a movie and it’s called “Hollywood on the Prairie.”

Multiple productions have been filmed there, including Sylvester Stallone’s “Tulsa King,” Matt Damon’s “Stillwater,” and Leonardo DiCaprio’s “Killers of the Flower Moon.” Cinelease, one of the largest equipment rental companies in Hollywood, recently set up shop in Oklahoma City.

One of the reasons Tinseltown is drawn to the Midwest is money. Oklahoma lawmakers are luring production studios and creating local jobs with a $30 million rebate program for filming in the state. $240 million has been pumped into the state’s economy in the last year and a half.

Municipalities are also hanging up dollars, with places like Oklahoma City beginning to offer discounts for filming in the city.

Oklahoma City Community College’s film school is working to not send graduates to Hollywood and instead prepare them for when Hollywood comes to film movies and TV shows in their state.

“I want to be close to my family, I want to … make movies with people I enjoy, and if I left the state, I wouldn’t be able to do that as much,” said DJ Zachary, a camera operator. who recently graduated from film school at Oklahoma City Community College.

But to prepare for when Hollywood arrives to shoot movies and TV shows, it takes a cast of movie veterans training a small army of crew members, so Hollywood can hire locally—and at an advantage.

In the past year and a half, the Oklahoma film industry has created 10,000 jobs.

Costume designer Valerie Parker went from working on prom gowns and stage costumes to creating costumes for more than 20 motion picture productions filmed in the state.

“I started getting more and more referrals,” he said. “So one led another to another, where he was in a production almost every month.”

New businesses are also taking center stage, such as the tenants of what used to be the Oklahoma City Convention Center. The stadium played host to big names like Elvis Presley, Tina Turner, and Garth Brooks, but is now part of a 1.3 million-square-foot studio that hosts major Hollywood productions.

Rachel Cannon teamed up with filmmaker and writer Matt Payne to open Prairie Surf Studios, which is a one-stop-shop for the film industry, with five soundstages, power lines, and on-site audio recording.

“I think we’re growing our staff base rapidly and I think we’re doing it in a way that we’re really putting qualified people to work,” said Cannon, co-founder of Prairie Surf Studios.

Omar Villafranca is a correspondent for CBS News in Dallas.