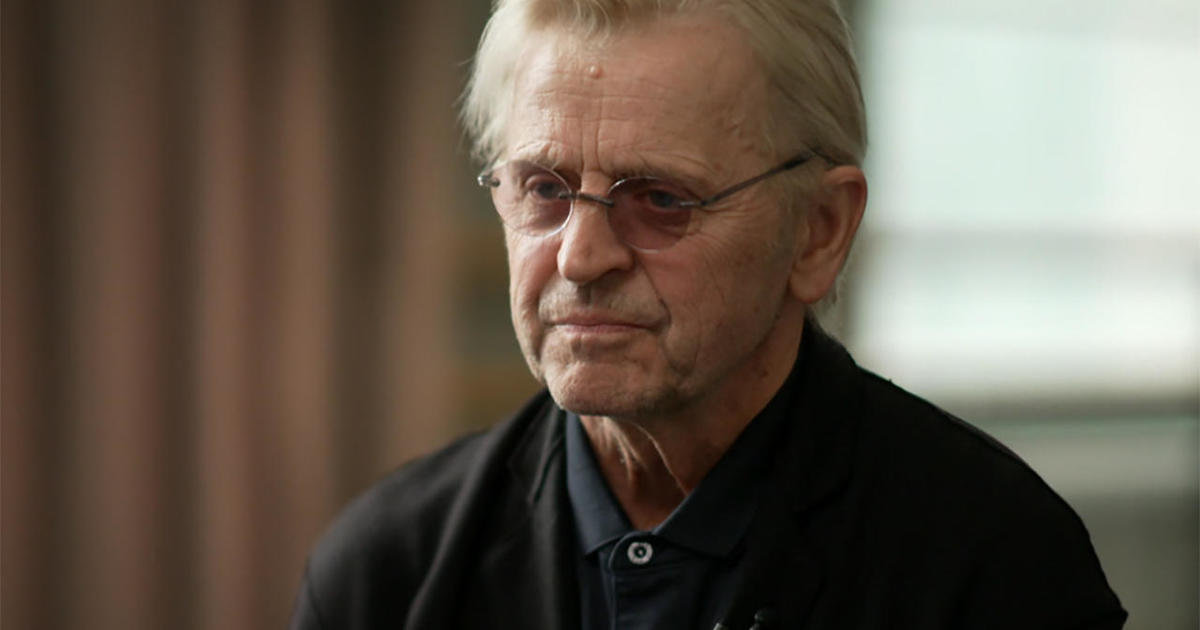 World-renowned ballet dancer Mikhail Baryshnikov made international headlines when he defected from the Soviet Union in 1974. Since then, he has remained largely apolitical. Now, Baryshnikov tells Anthony Mason in an interview for “CBS Sunday Morning” that he can no longer remain silent about the Russian invasion of Ukraine. The interview will air June 19 on CBS and will stream on Paramount+.

“I couldn’t stay silent this time,” Baryshnikov said. “I was born in the Soviet Union, at that time in Soviet Latvia, in a family of a military officer.”

Baryshnikov recently co-founded True Russia, a charity to raise money for Ukrainian refugees. When Russia banned his website, Baryshnikov wrote an open letter to President Vladimir Putin. He wrote that Putin’s Russian world, the world of fear, “would die of his own horror unless he woke up.”

Below is an excerpt from Mason’s interview with Baryshnikov. To see a preview, click on the video player:

MASON: What did you think when Putin said that the Russians who support the West are ‘scum and traitors’?

BARYSHNIKOV: You know, this is disgusting.

MASON: Do you think of this as the Russian war? Or Putin’s war?

BARYSHNIKOV: It’s Putin’s war. … He is trying to create a new history of Russia. …He doesn’t care about people at all…although how is it possible, he has children himself, you know? How is it possible?

MASON: Russians who speak against you have a way of disappearing.

BARYSHNIKOV: Listen, I’ll be 75 years old. What do I have to lose?

Baryshnikov also talks with Mason about the new production of “The Orchard” – his work in downtown New York that bears his name – and more.