John Stamos opens up about his childhood desire for fame 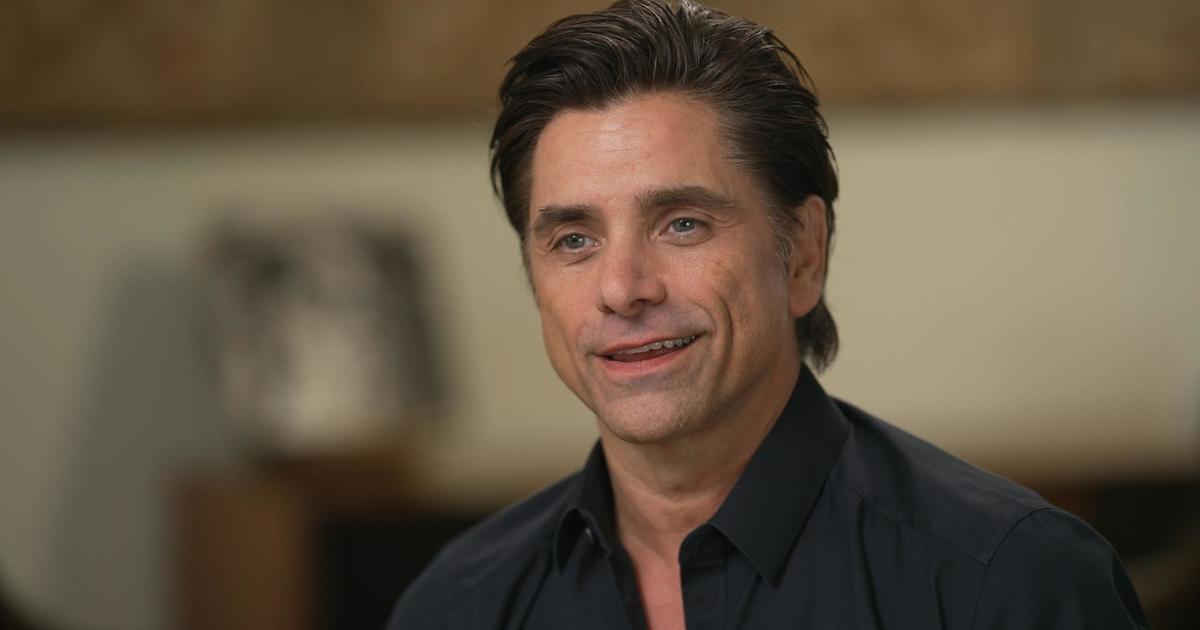 John Stamos wanted to be famous from a young age but, as an adult, he had a life he didn’t always want to live, he said in an interview with correspondent Tracy Smith for “CBS Sunday Morning,” which will air Sunday. October 2 on CBS and broadcast on Paramount+.

“I wanted to be famous, I wanted to be famous so badly,” he said. “And once I got it, I loved it. Still I love. You know, these people are like, ‘Oh, I hate being famous. … If you see me somewhere, ask for a photo. I’m happy to do it because it’s what I wanted all my life.”

Stamos (who is about to start the second season of the Disney+ series “Big Shot”) has been a fixture on the entertainment landscape for decades. He has worked in everything from daytime soap operas to Broadway shows, and is also an accomplished musician who tours with The Beach Boys. He is perhaps best known for his work on the television series “Full House.”

He admits that some of the attention he received with the family sitcom was difficult because it wasn’t where he saw himself as an actor.

The show helped make him a huge star…and with his looks, charm, and a star on the Hollywood Walk of Fame, it seemed like he had the perfect life. But there were times, Stamos said, when he didn’t always want to live it.

“I didn’t. I said, ‘I’ve done it all… If I die tomorrow, that’s fine,'” he added. “What was I thinking? I there was not done everything, I haven’t done everything yet, not even close.

Stamos also talks with Smith about his parents, his long association with The Beach Boys, marriage, and fatherhood.

To watch a trailer for the “Big Shot” series, click on the video player below: