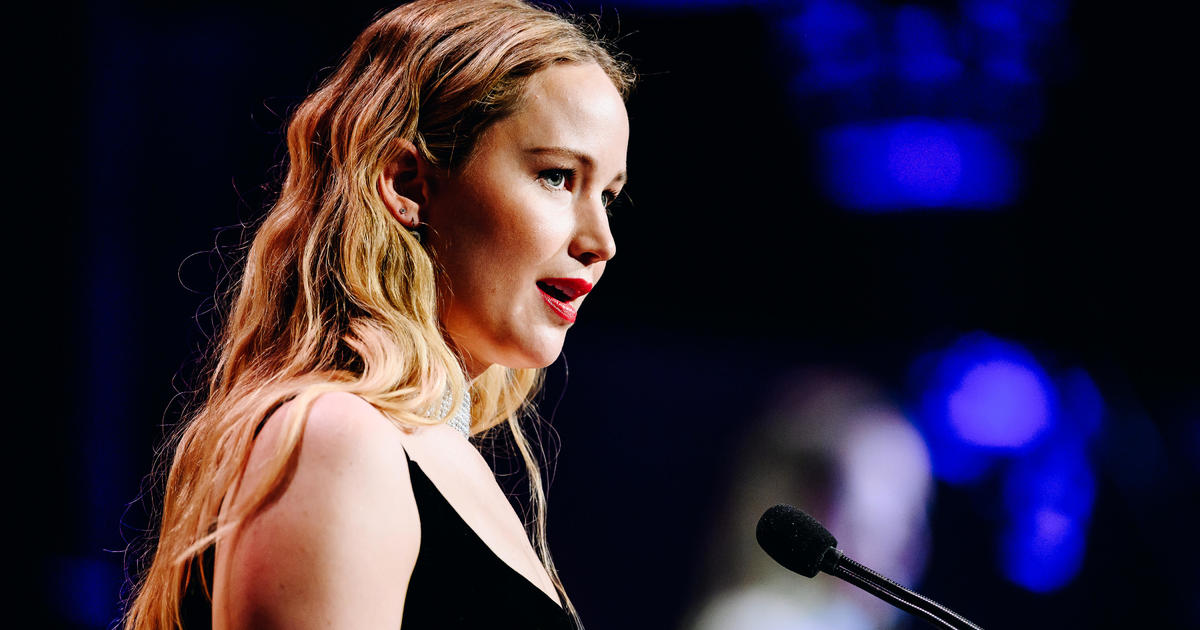 Actress Jennifer Lawrence on Thursday sought to clarify a controversial comment he made earlier this week regarding female-led action movies.

In a video interview published Wednesday in VarietyLawrence told fellow actress Viola Davis that, “I remember when I was doing ‘The Hunger Games,’ nobody ever put a woman in the lead of an action movie, because it wouldn’t work, we were told. Girls and boys can both identify with a male lead, but boys can’t identify with a female lead.”

After the comment drew criticism online, Lawrence said Thursday the hollywood reporter that she did not mean to say that she was the “only woman to ever direct an action movie”, but rather to “emphasize how good it feels”.

Lawrence said she wanted to overcome “old myths” that have plagued the film and television industry, specifically regarding gender bias in Hollywood.

“But it was my mistake and it went wrong,” Lawrence told THR. “I was nervous talking to a living legend.”

Franklin Leonard, founder of The Black List, Hollywood’s annual survey of the most popular screenplays, I call Lawrence’s comments were “untrue” but also noted a “real bias against female-driven action movies.”

“It’s untrue that no one has put a woman in an action movie before Jennifer Lawrence in The Hunger Games,” Leonard tweeted. “It’s absolutely true that Hollywood had and has a real bias against female-driven action movies because of this ridiculous belief about who identifies with whom.”

The nearly 45-minute interview with Davis focused on motherhood, inequalities within Hollywood, and their respective film projects.

Tre’Vaughn Howard is a producer and journalist for CBS News focusing on international and cultural stories.