In a new trailer for Amazon’s ‘Lord of the Rings’ series, Galadriel is the hero 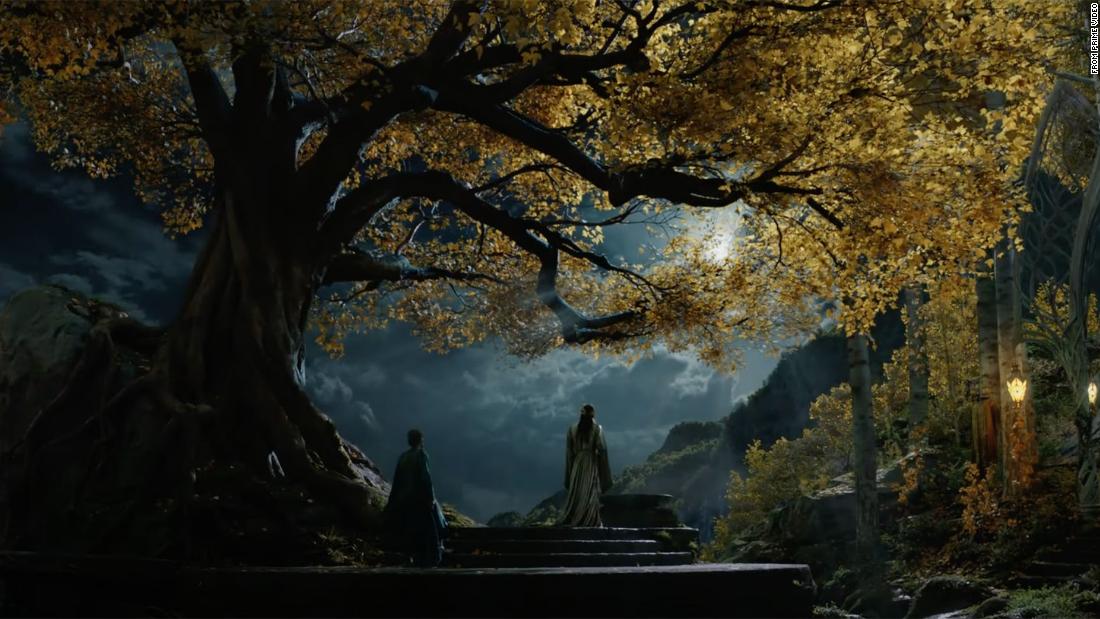 in a new trailer for the upcoming TV epic, set thousands of years before the original series, a young Galadriel senses that evil is invading Middle-earth. The elf ruler Elrond, who also appeared in the original trilogy, tells the warrior elf to “hold on.” [her] sword”, but she knows that the enemy of all living things in Middle-earth needs to be defeated.
His name isn’t mentioned in the new trailer, but we do know the source of that evil: Sauron, the dark lord who creates the all-powerful One Ring that sets up the plots of “The Hobbit” and “Lord of the Rings.” “Series in motion. (Series showrunners JD Payne and Patrick McKay confirmed earlier this year that “The Rings of Power” would focus on the rise of Sauron in addition to the forging of the rings and other familiar Tolkien tales) .

The trailer also offers glimpses of several other well-known inhabitants of Middle-earth: dwarves, humans, and Harfoots, a race of Hobbit (easy to spot thanks to their trademark oversized bare feet), as well as places like the elven city of Rivendell, but his peace will not last.

“Darkness will march across the face of the earth,” says one character ominously. “It will be the end not only of our people, but of all peoples.”

In one scene from the trailer, Galadriel, covered in ash, gazes at countless bodies suspended in midair above a burning landscape. Middle-earth didn’t even seem that scary when Frodo and Sam were nearly swallowed by lava on Mount Doom.

“The Rings of Power” opens on September 2, shortly after another beloved book series prequel and its television adaptation: “The House of the Dragon,” a “Game of Thrones” series that focuses on the history of dragons. The Targaryen Family premieres August 22 on HBO. The end of summer is sure to be eventful for fantasy fans and confusing for casual fans who have trouble remembering character names.