HomeEntertainmentHugh Jackman on how his role in 'The Son' changed him as...
Entertainment

Hugh Jackman on how his role in ‘The Son’ changed him as a father: ‘It’s okay to lead with vulnerability’ 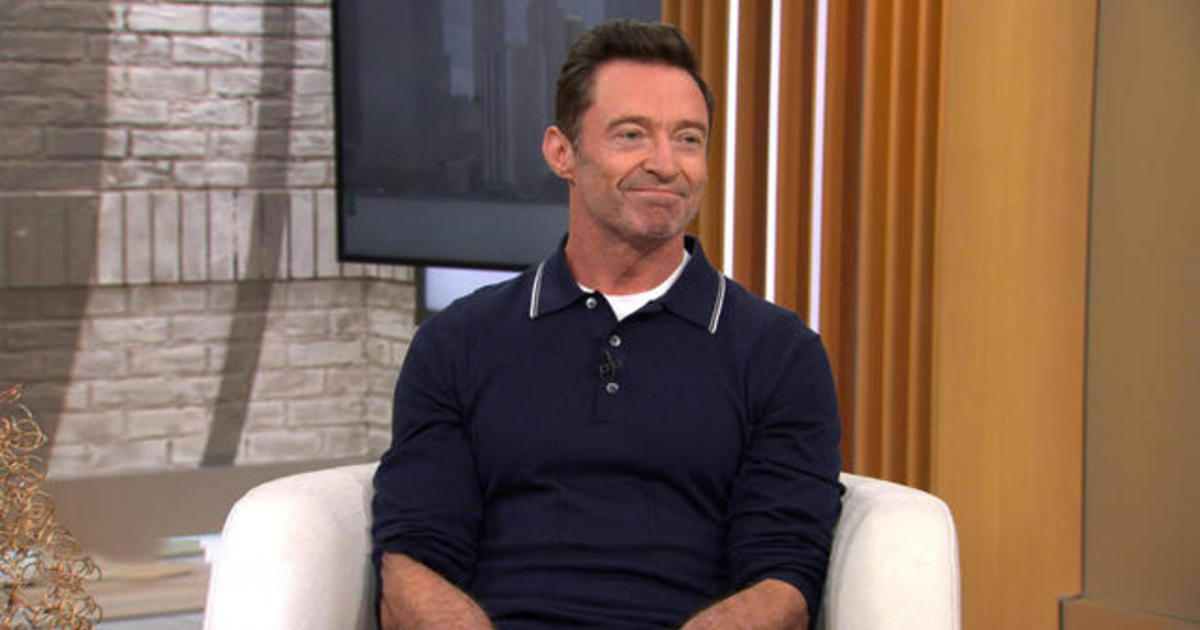 After reading the script for the movie “The Son,” actor Hugh Jackman knew in his “gut feeling” that he needed to play Peter Miller, a father struggling to reconnect with his mentally ill son.

Jackman, who has two children of his own, said the role changed the way he fathered.

“I’ve learned that it’s okay not to know. It’s okay to lead with vulnerability,” said Jackman, whose sons are 22 and 17, which is the age of Miller’s son in the film.

“As a parent, I now say things to my kids like, ‘I don’t know. I’m actually not sure. Give me a second,'” Jackman said.

It’s a change from the past, when he said he wanted to convey confidence, strength and stability.

Jackman’s performance in “The Son” earned him a Golden Globe nomination for Best Performance by an Actor in a Motion Picture – Drama.

“I think what this movie is doing is starting conversations, saying it’s okay not to know, it’s okay to lean on other people. It’s okay to take a second. It’s okay to say, ‘I’m not sure, give me a moment.’ ‘ and realize that it takes a town to raise a child,” Jackman said.

Jackman was filming “The Son” when he lost his own father to complications from COVID-19. He said filming the movie while he mourned his father helped him heal.

“When I filmed that very emotional scene, I remember thinking that I need to lean on everyone here,” he said. “Often in the past, when I’d have a very emotional scene, I’d just go into my own world. And I’d say, ‘Oh no, I need to heal, I need, like, the crew, the camera, the sound, the people, everyone. I needed to trust them. And I felt the presence of my father.”