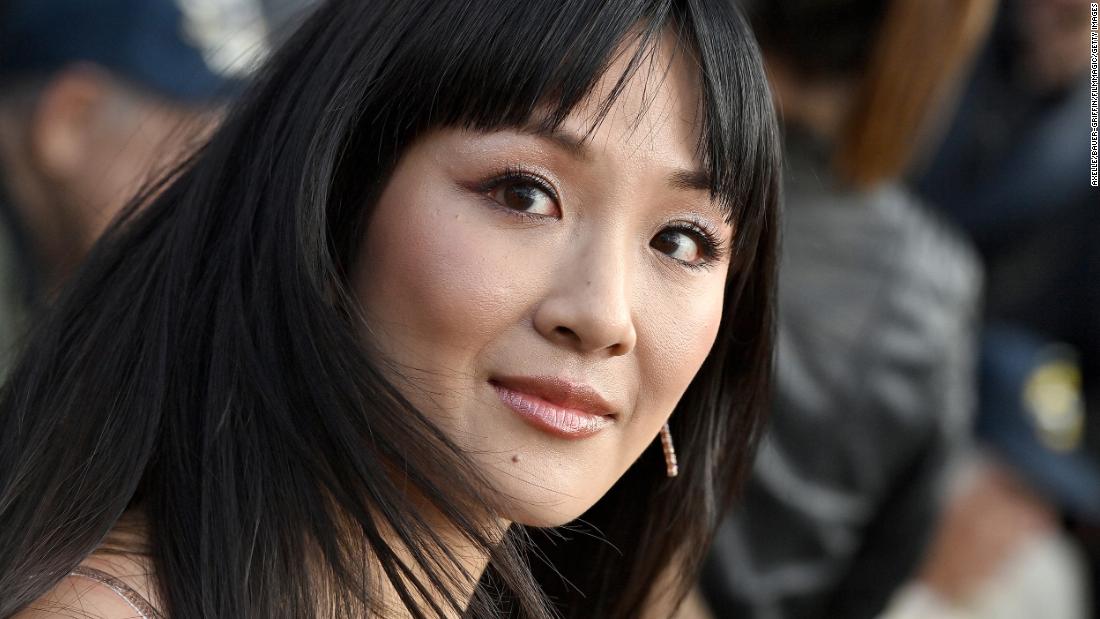 The “Hustlers” and “Crazy Rich Asians” actress, whose memoir will be published this fall, wrote that although he was “afraid to go back to social media because [she] almost lost [her] live by it,” wanted to share her story to start a broader conversation with Asian Americans about mental health.
After her ABC sitcom “Fresh Off the Boat” was renewed for a sixth season in May 2019, Wu seemed distraught over the news, tweeting, “So upset right now I’m literally crying. Ugh,” followed by expletives. She later said that she sent the tweets “after a rough day and they weren’t timely (with) the news from the show.”
But the backlash was swift and severe, Wu said in his new statement on Twitter. Countless users, including some fellow actorsHe criticized her for appearing unappreciative of the success of her series, which was one of the few sitcoms with an all-Asian cast in central roles. When a fellow Asian actress messaged her and told her that she had “become a blight on the Asian-American community,” Ella Wu said she felt she “didn’t deserve to live anymore.”

She survived her suicide attempt and put her acting career on hold to focus on her mental health in recent years, she said. But she is now going back to social media, she explained, “to share (her) story of hers so that she can help someone else with theirs.

“If we want to be seen, Really seen … we have to leave everybody of ourselves, including the parts that frighten or embarrass us, parts that, however imperfect, require care and attention,” he wrote.

Wu has returned to acting, recently appearing on the Amazon Prime series “The Terminal List” opposite Chris Pratt, and is starring in the upcoming children’s film “Lyle, Lyle, Crocodile” with Javier Bardem.