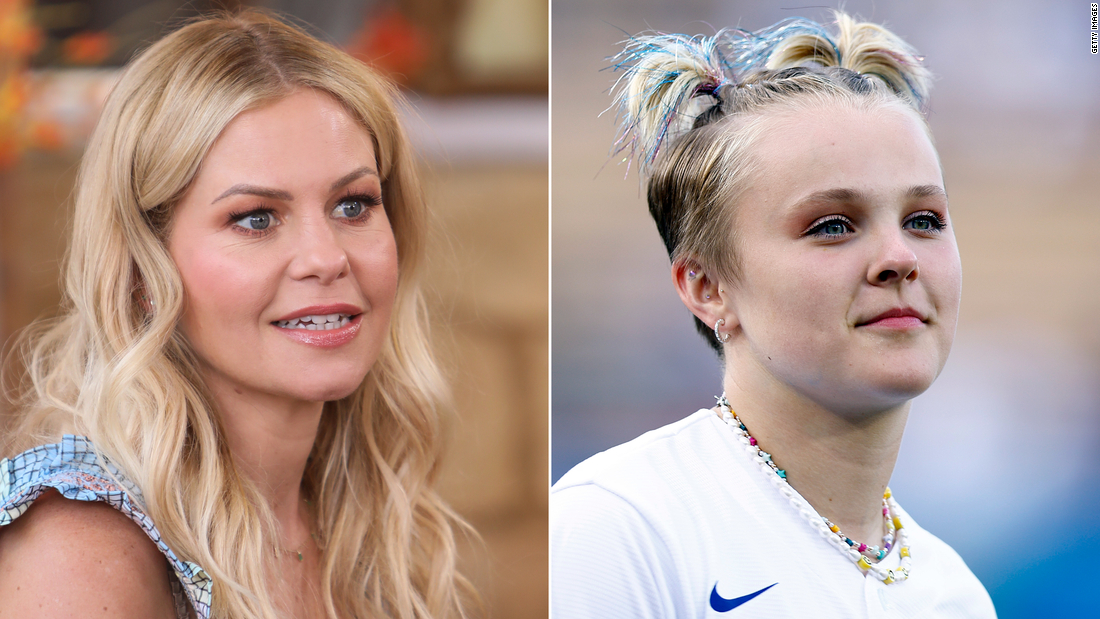 Siwa posted a video on TikTok over the weekend that went viral in which she shared a photo of Bure, but with no details on how rude she was.

It had the internet trying to theorize about what happened between the former “Dancing With the Stars” contestants that could have caused drama.

“I had no idea where she was coming from, so I immediately tried to contact her through a mutual friend,” Cameron Bure said. “My publicist contacted her manager and I sent her a DM because I didn’t know what happened.”

She said she was able to talk to Siwa and asked what had happened because, as far as Cameron Bure could remember, they had had a “big” run-in on “The Kelly Clarkson Show.”

Cameron Bure said the singer and former “Dance Moms” star was initially hesitant to tell her why she felt slighted by Cameron Bure, as she was just participating in a TikTok trend and “didn’t think it was a big deal.”

But the “Fuller House” star said they kept talking.

“She said, ‘I met you at the Fuller House premiere when I was 11, and we were all on the red carpet. I walked up to you and said, ‘Can I have a picture with you?’ she told me, ‘Not right now.’ And then she proceeded to do what she was doing and take pictures with other people on the red carpet,'” Cameron Bure recalled explaining to Siwa.

She said that Siwa, now 19, told her, “You weren’t even mean and I understand that now, as an adult, when you’re on the red carpet and everything happens and you get pulled in different directions.” But at the time I was 11 years old.

Cameron Bure said that now “all is well on the JoJo front”.

And she learned from it.

“I think the lesson we can learn is to keep in mind that no matter how many followers you have, even a trending 10-second TikTok video can cause harm,” said Cameron Bure. “Because our words matter and our actions matter and whether you have 50 million followers or 500 followers or five followers, we all influence the people around us.”