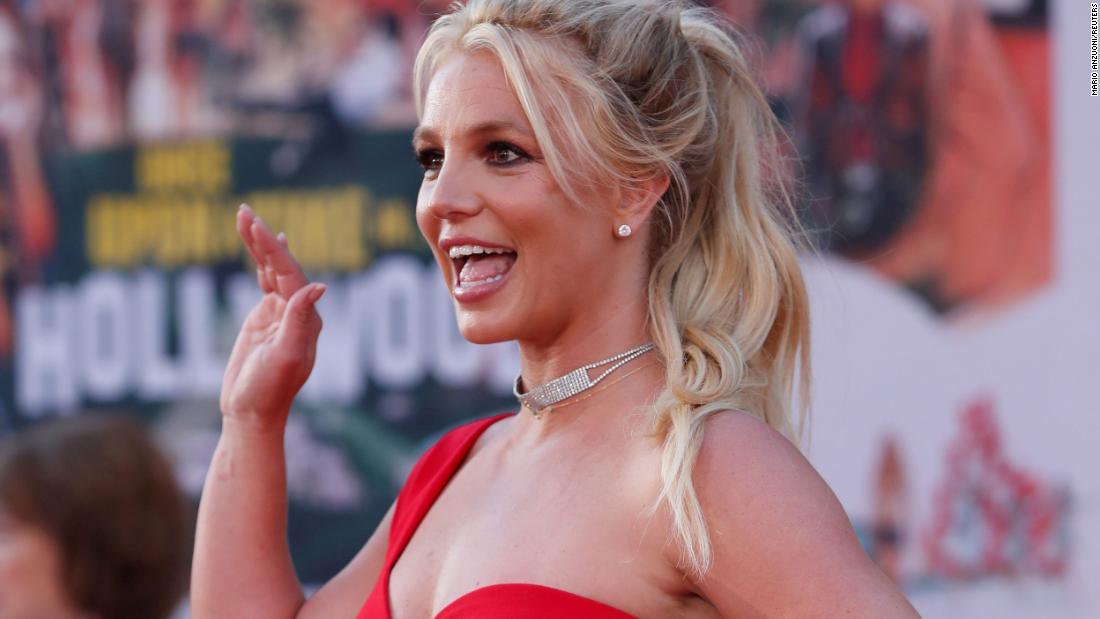 CNN has contacted an attorney for Alexander for comment.

Spears’ attorney, Mathew Rosengart, told CNN that the Grammy winner has also been granted a restraining order against Alexander, which will remain in place for three years. Rosengart said he is working closely with police “to ensure that Alexander is vigorously prosecuted and expressed his thanks to the Ventura County Sheriff and District Attorney.

“This should be a lesson to anyone who engages in similar conduct,” Rosengart added.

Alexander allegedly jumped a wall at Spears’s hillside mansion in Thousand Oaks, California, and began livestreaming while walking on Spears’ property, just hours before she was to marry Sam Asghari.

Ventura County Sheriff’s deputies were called to the residence in response to a search report, according to police.

Spears was briefly married to Alexander, a childhood friend, for about two days in 2004 before their marriage was annulled.

All of Chicago’s Most Memorable Couples