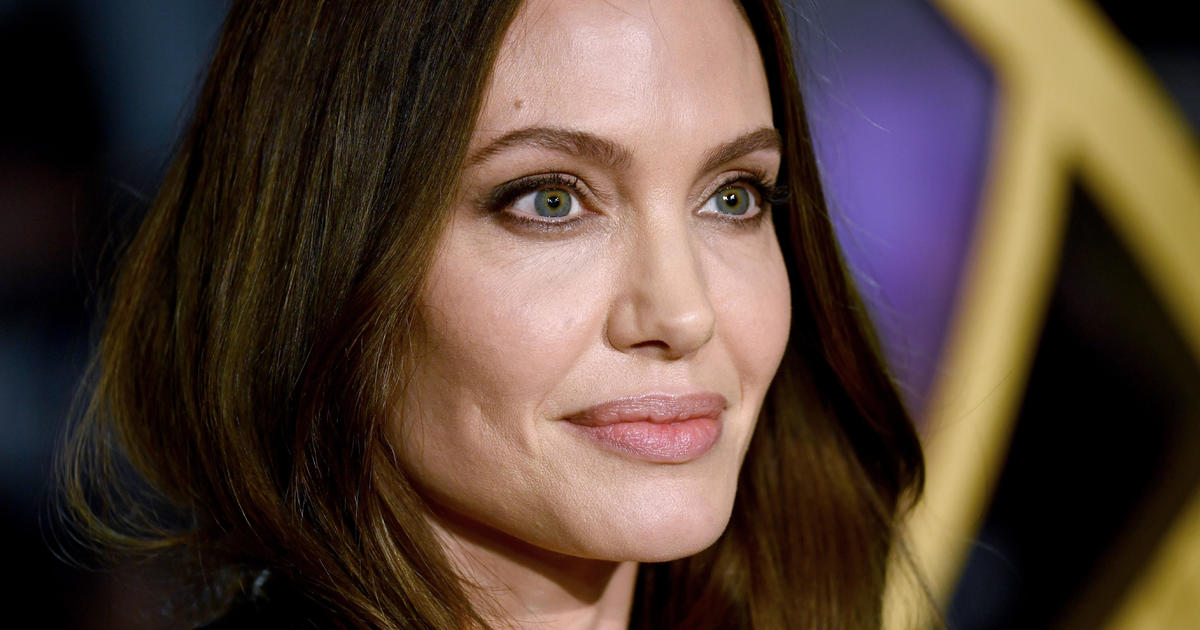 A court filing filed Tuesday by Angelina Jolie alleges that on a 2016 flight, Brad Pitt grabbed her by the head, shook her, then strangled one of her children and punched another as they tried to defend her. The descriptions of abuse on the private flight occurred in a cross complaint that Jolie filed in the couple’s dispute over a French house and winery they are co-owners of that, aside from their ongoing divorce, which she pursued soon after.

A representative for Pitt, who was not authorized to speak publicly, strongly denied Jolie’s accusations, calling them “another rehash that only hurts the family.”

Allegations of abuse on the plane were first made public shortly after the flight, but reports were initially vague and details remained sealed in divorce papers and investigations by the FBI and the Department of Children and Family Services. Los Angeles County, which found no action against Pitt was necessary.

A judge awarded Pitt 50/50 custody of the children after a closed-door trial in which the allegations were aired. But an appeals court later disqualified the private judge for not disclosing potential conflicts of interest following a motion by Jolie, overturning the decision.

More details of the allegations were revealed earlier this year when Jolie’s lawsuit against the FBI over a Freedom of Information Act request was made public.

The filing says that on September 14, 2016, Jolie, Pitt and their six children were traveling from the winery, Chateau Miraval, to Los Angeles.

“Pitt’s aggressive behavior began even before the family arrived at the airport, and Pitt got into a confrontation with one of the children. After the flight took off, Jolie approached Pitt and asked him what was wrong,” he says. proceedings. “Pitt accused her of being too deferential to children and verbally attacked her.”

One of the boys, who was between the ages of 8 and 15 at the time, verbally defended Jolie, the countersuit says, and Pitt lashed out.

“Pitt lunged at his own son and Jolie grabbed him from behind to stop him. To get Jolie off him, Pitt threw himself backwards against the airplane seats and hurt Jolie’s back and elbow,” the document says. “The children ran in and all bravely tried to protect each other. Before it was over, Pitt strangled one of the children and punched another in the face.”