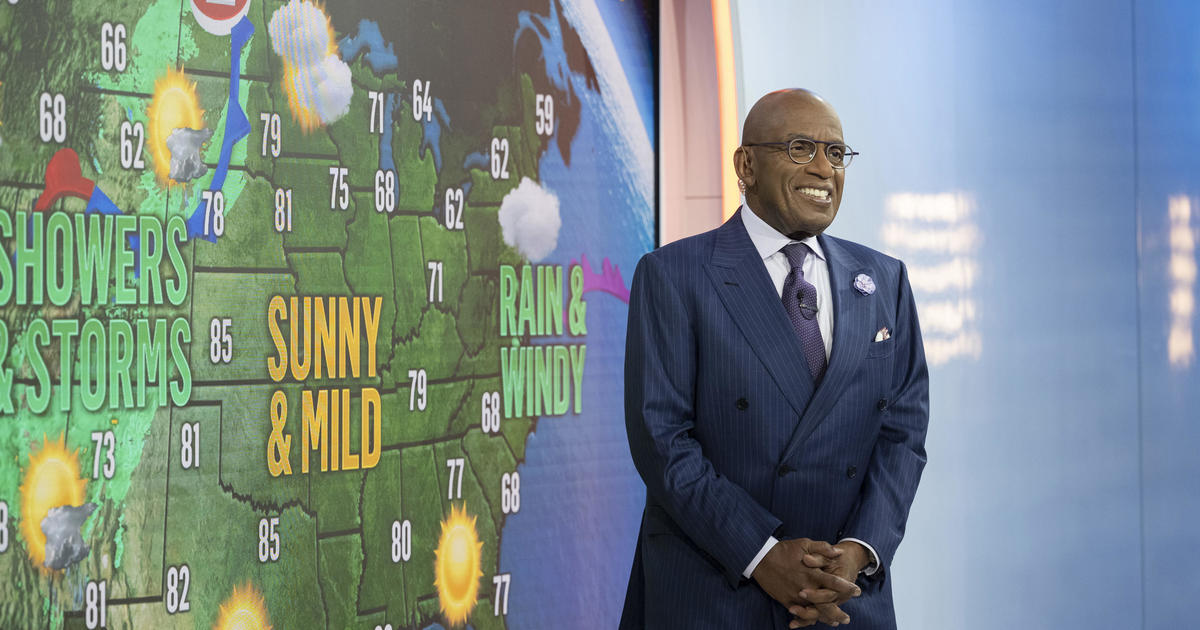 Beloved “Today” host and meteorologist Al Roker admitted it’s been a “tough job” after being released from hospital for the second time in four weeks. Rocker, who is recover from blood clotsgave an update on his health during the show Monday.

While speaking with his “Today” colleagues, Roker said he felt like a “very lucky person” despite his recent medical issues.

“It’s been the hardest yet, and you know I’ve had my share of surgeries,” Roker said. “But it gives you a deep sense of gratitude for this outpouring of prayers and thanks.”

Roker said he experienced muscle wasting while hospitalized and felt “weakness” but is looking to get back into shape.

“I am doing physical therapy every day, occupational therapy,” he said. “I just have to get my strength back.”

Roker said he will also have to postpone his knee replacement to January. However, he pointed to the progress he is making.

“I have several problems, but yes, I feel good. I feel strong and every day I feel a little better. I made dinner last night.”

“I feel like this is going to be a bit difficult, but there are a lot of people who have to deal with a lot more with a lot less resources,” he added. “I’m very lucky and very blessed to be able to have the resources that I’ve had.”

The 68-year-old man said in mid-November that he was admitted to hospital with a blood clot in his leg that sent clots to his lungs. He later said that he could be home for Thanksgiving dinner and shared photos with his family.

The holiday marked the first time in 27 years that Roker was not part of NBC’s coverage of the Macy’s Thanksgiving Day Parade. She also wasn’t in attendance at Rockefeller Center’s annual Christmas tree lighting earlier this month.

Roker has had a number of medical problems. Two years ago, she announced that she had prostate cancer and they had to remove an organ. He also underwent surgeries to fix hip and knee problems.

Known for his cheerful demeanor, Roker has been a fixture at NBC for decades and has worked on the broadcast since the mid-1970s.