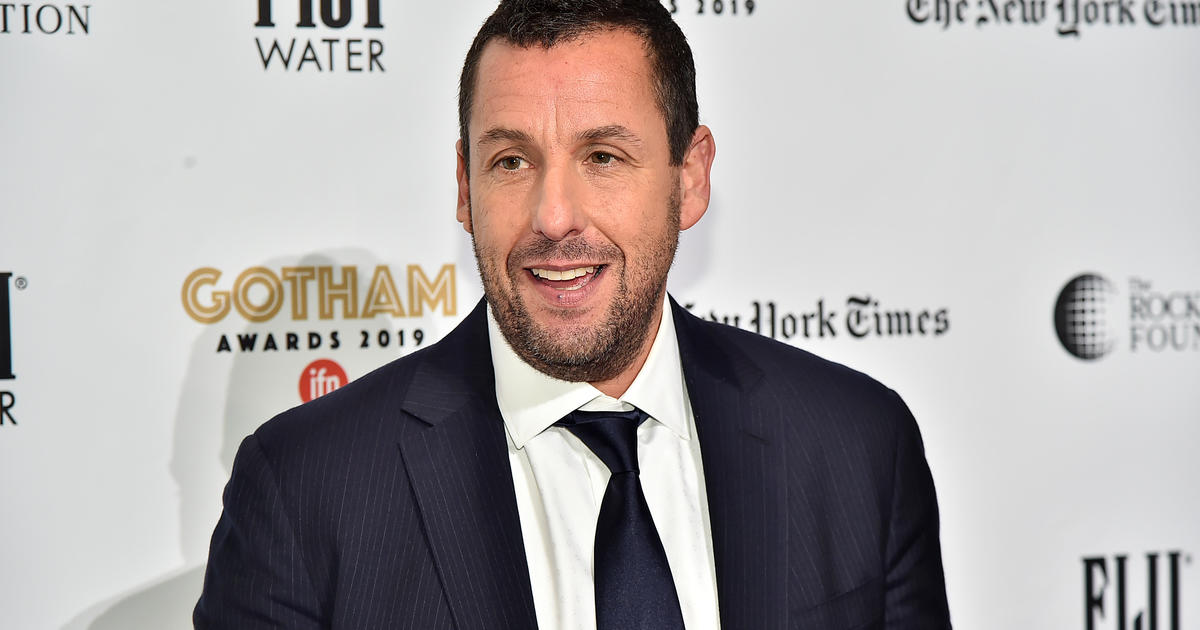 “Adam Sandler has entertained audiences for more than three decades with his movies, his music and his tenure as a favorite cast member on SNL,” said Kennedy Center President Deborah F. Rutter.

“Adam has created characters that have made us laugh, cry and cry with laughter,” added Rutter.

The 56-year-old actor made his feature film debut in the late 1980s and has since appeared in comedic hits like “Billy Madison,” “Grown Ups” and “Big Daddy,” along with more dramatic turns in movies like “Uncut.” Gems” and “Punch-Drunk Love”. His films have grossed more than $3 billion worldwide, according to the Kennedy Center Honors.

On the small screen, Sandler was hired as a writer for “Saturday Night Live” in 1990 and joined the cast the following year. During its five-season run, Sandler often performed comedic musical numbers, including “The Chanukah Song.” Sandler would return to present the renowned sketch show in 2019.

In addition to his acting roles, Sandler has also found success as a musician, producer, and director.

Past Mark Twain Prize winners include Richard Pryor, Lily Tomlin, Lorne Michaels, Ellen DeGeneres, and Eddie Murphy, among others. Most recently, the 2022 award was presented to Jon Stewart.

“We are looking forward to celebrating [Sandler’s] career in a ceremony that is sure to bring together the best of comedy and provide all the laughs,” said Rutter.

Sandler will be honored at a ceremony at the John F. Kennedy Center for the Performing Arts in Washington, DC on March 19, 2023.